On Friday our regular teaser came, once again in the form of a poll asking:

We wanted to know your opinion. With many companies striving to become more environmentally friendly, there has been a rush of products that claim to be “Solvent Free” coming onto the market.

Is it just marketing hype though, or does it attract you to using these products?

Results were pretty split – around 60:40 saying it was more marketing than substance…

The question can be split in two though –

What are Solvents, and why do so many people get them wrong?

In amongst the jargon merrily bandied about by industry professionals, suppliers and manufacturers there continue to be a few glaring misnomers.

One little statement that never fails to induce a  shudder is the seemingly harmless phrase “Solvent Free”…  Let’s take a look at that.

A solvent is a liquid capable of or used for dissolving something and holding it within solution.

So… how can any product that is a mixture of different compounds in liquid form be solvent-free?  By definition, even water is a solvent! Let’s dig a little deeper and look at the enticingly titled Solvent Industries Association:

Solvents can be classed as organic or inorganic materials.

Water is the simplest and most abundant solvent on earth and is classed as an inorganic solvent as its chemical structure does not contain carbon.

Organic solvents (containing carbon) are classified by their chemical structure, of which there are three main types;

[SIA – Solvents and You]

So perhaps they mean that they don’t contain Organic Solvents, or maybe Hydrocarbon Solvents..? Well, now we need to start broadening our search and looking at some different terms.

A volatile organic compound is one of a number of chemicals, including benzene and acetone, that evaporate or vaporize readily.

VOC’s are responsible for odour, scents, and perfumes as well as pollutants. Some VOCs are dangerous to human health or cause harm to the environment. Most VOCs are not acutely toxic, but may have long-term chronic health effects.

A low, or zero VOC content would be desirable, given the potential issues. So is that what they mean?

Everything will have to have some solvent content. If we look at the current industry darlings – ceramic coatings – it is simply not possible for them to be solvent-free, despite some claims; there must be some form of liquid carrier (a solvent, if you will) to enable you to spread the product across the surface. That will then evaporate, leaving the protection behind.  Although I am more than happy for someone to prove me wrong by coming up with a solid nugget of raw ceramic-y goodness that they rub against the car. Inflicting coatings by material transfer…

Bearing all of the above in mind, it is important to ascertain precisely what the manufacturer is classing as a solvent before committing to any purchase.  Mostly it boils down to marketing hype or a lack of understanding by the seller; as you can see, it simply isn’t possible.

As for how much better they are for the environment – in reality, most of the stuff you’re washing off the car, such as oils, brake dust, etc are far more harmful than the surfactants and detergents used to remove them.  Although the products are often kinder to the detailer/end user in terms of VOC content, as long as the effluent is disposed of correctly and not pumped into a local watercourse it will have no more negative effect than pouring bleach down your toilet or using a drain cleaner in the kitchen.

The main argument is going to be for protective products and their “self-maintenance” powers, to reduce the frequency a diesel Caddy has to drive out to a customer’s house to clean the car… 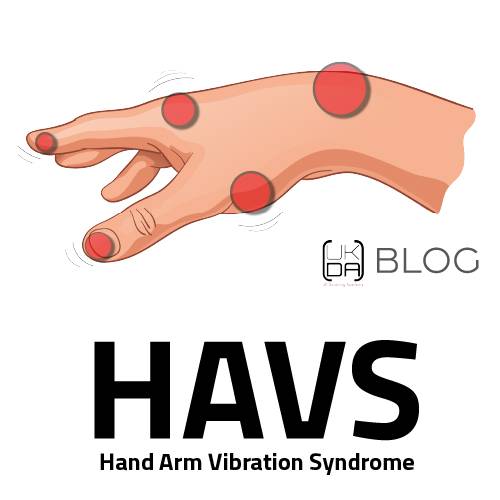 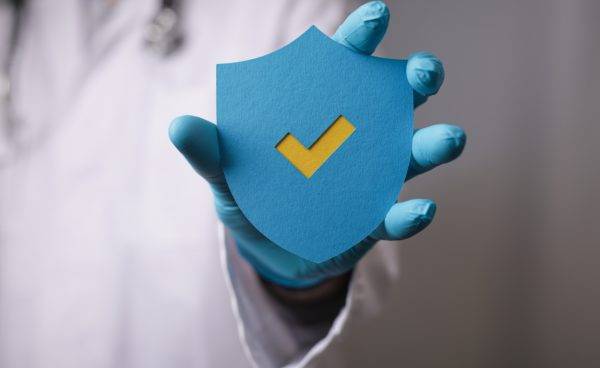 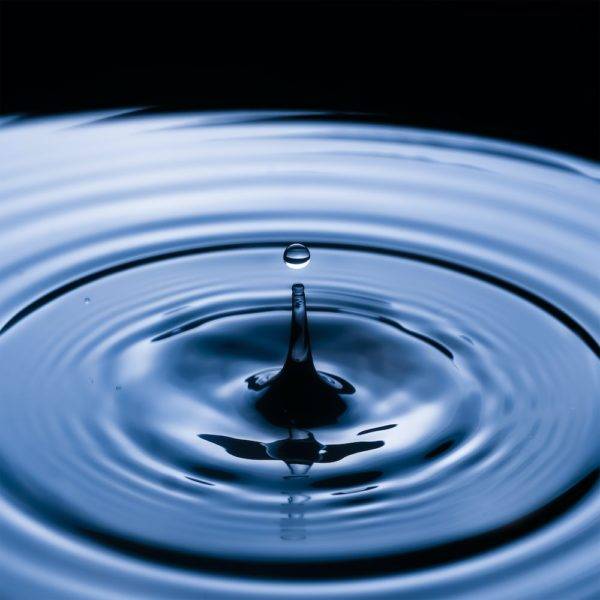 Whilst it seems extravagant, using low solids water will give you a much easier time when washing vehicles, especially over…
Read More 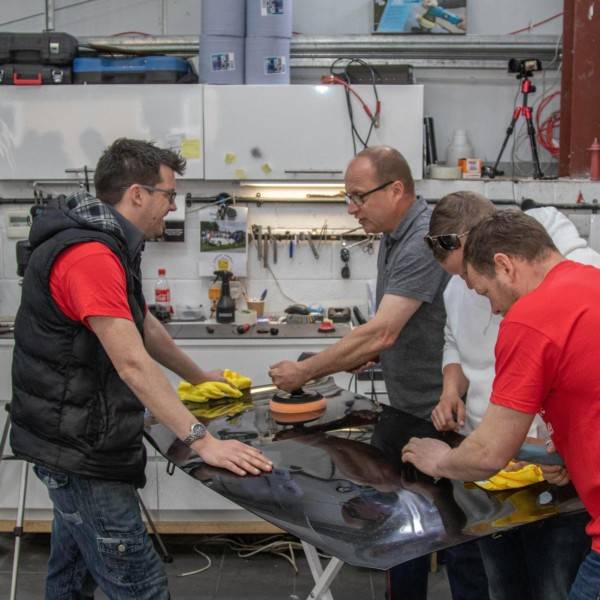